Everybody who loves stories will probably have grown up with fairy tales. I know I did.

I wanted to have a go at writing my own fairy tale, and I’ve called it The Power of Love. It’s about a mother’s love, and there is nothing as powerful. When her son goes missing, his mother tries to reach him through music. The  book has been republished under the Electric Eclectic brand and a Norns Triad Publication

Or find out details of the book here. 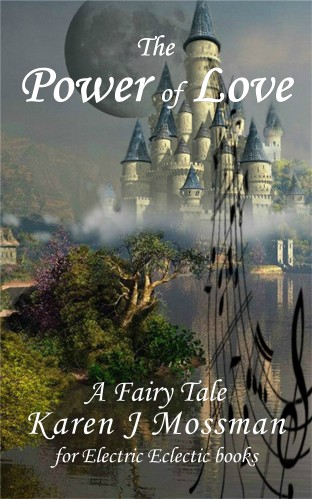 Courtesey of the original page for #mothergooseday where you can find the full article..