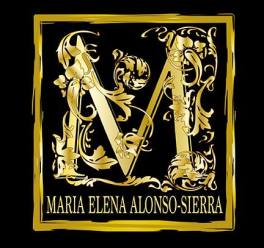 Is proud to reveal the NEW book cover for the international thriller, The Coin.

WHO EVER THOUGHT FINDING A COIN COULD GET YOU KILLED?

Set in the exotic French Riviera, The Coin is a story of hatred, betrayal, love and duty—of terrible and painful choices that, nonetheless, bring about personal triumph.

For artist Gabriela Martinez, life has become complicated: she suspects her mentor and friend wants her as his mistress, her husband is neglecting her, and her latest illustration is ruined. Seeking peace, she visits her favorite thinking spot in La Marbriére, the mountain overlooking her home in the Côte d’Azur. Distracted, she winds up in an unfamiliar clearing, where she discovers a 1945 French coin half-buried in the ground. Delighted with its beauty, she has it set on her favorite bracelet.

Richard Harrison, an American intelligence officer, is livid. A simple favor for his boss has turned his vacation in the French Riviera into a hellish assignment. Now, not only does he learn the truth about the coin, but he must also protect Gabriela from a cunning killer who will stop at nothing to keep his secret safe.
TIME IS RUNNING OUT

Together with Maurice Nôret, from French intelligence, Richard attempts to discover the madman’s identity, except his budding love for this beautiful artist is turning into a dangerous handicap. Every one of his moves is thwarted with brutal countermoves. Soon, the psychological games to terrorize Gabriela escalate beyond his control. If Richard doesn’t find a solution, it may be too late for them both. 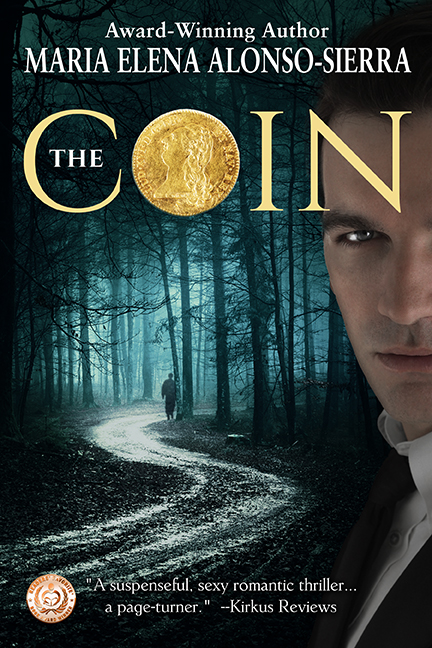 “In her debut novel, Alonso-Sierra blends action, suspense and steamy romance to tell the story of an up-and-coming artist and the secret agent assigned to protect her against an anonymous terrorist. Alonso-Sierra wonderfully builds suspense, and her psychological-thriller plotline enhances the sexual tension between Gabriela and Richard in an intriguing manner; their restrained romance quickly becomes the driving force of the novel. The character development is on point as well, with unexpectedly multilayered supporting characters such as Albert, Gabriela’s artist mentor; and Bernard, her alcoholic friend. A suspenseful, sexy romantic thriller.”
— Kirkus Indie Reviews, 4/12/2014

“Suspenseful, thrilling, and action-packed are apt words to describe The Coin by Maria Elena Alonso-Sierra, a mesmerizing story with great potential to have readers utterly captivated. It all starts with a coin, a mysterious, coveted coin, but what is the value of a coin that people are killed and the lives of many put in danger? Set against the lush backdrop of the French Riviera, this novel explores very powerful themes such as lust, love and betrayal, and many things in between.
The setting is very beautiful and the idea of the “coin” is just brilliant and enigmatic, something of a mystery which adds to the pervading sense of danger that dominates the entire story. The characters are well crafted and explored in great depth, and the author does this without sacrificing her powerful plot points and her oh-so-beautiful prose. Maria Elena Alonso-Sierra’s work is one of the craftiest stories that will make readers fall in love with the exotic French Riviera. The Coin is hugely entertaining!”
– Arya Fomonyuy for Readers’ Favorite

Maria Elena Alonso-Sierra is a multiple award-winning, romantic suspense author with a unique point of view. Her thrillers take place in locales across Europe and the United States, reflecting her international upbringing and extensive time as a global traveler. In her duology, The Coin and The Book of Hours, her characters, Gabriela and Richard, walk the same paths as their creator, though her life was never in so much danger.

Her multiple award-winning short story collection, The Fish Tank: And Other Short Stories, is an imaginative ride through various genres. One section in particular, “Soul Songs”, delves into the gut-wrenching experience of exile, with fictionalized Cuban Diaspora stories based on the author’s own experience of exile.

Another short story, “Retribution Served”, is featured in the anthology Book Dreams: Volume 1, and has been well received by readers.

Ms. Alonso-Sierra’s writing career began circa age thirteen with a very juvenile science fiction short story, but the writing bug hit, and she has been writing, in one capacity or another, ever since. She has worked (and not necessarily in the following order) as: a professional dancer, singer, journalist, and literature teacher in both the university and middle school levels. She holds a Masters in English literature and loves to hear from readers. When not writing, she roams around to discover new places to set her novels.

She is currently working on her fourth book, a Detective Nick Larson novel, and lives in North Carolina with her husband and her dog, Amber.

Where to find The Coin 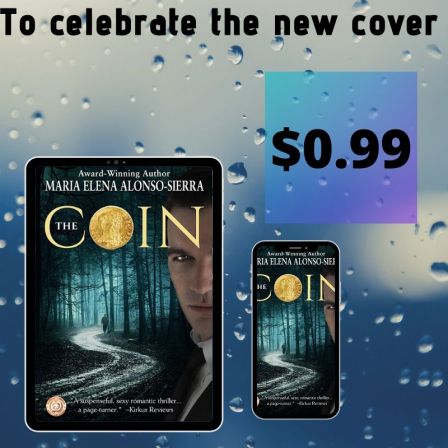 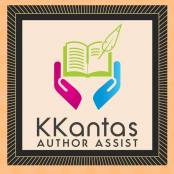 2 thoughts on “The Coin by Maria Elena Alonso-Sierra”