My to-read list always gets bigger and I tend to swap it about. So today I thought I about what I was doing and put them in order, although I think there is a fifth one but, I don’t want to overwhelm myself.

And having done this, I find myself not reading as much as I usually do. Having a year- old puppy and a book coming out this month, tends to be restrictive. I’m a quarter into the first book. It’s good, but hasn’t clicked yet. When it does, my promised chapter at a time will get bigger until every free moment I am reading. Is it like that with you?

A savage murder. A copycat killer on the loose? Can Inspector Drake catch the killer?

When Inspector Drake is called to the holiday home of eminent barrister and recently appointed judge, Nicholas Wixley, he is faced with a grisly sight. Wixley’s body has been badly mutilated and staged to resemble a scene from the feared serial murderer – The Alphabet Killer. The only problem is, the perpetrator for those murders is already behind bars”

Drake and the team embark on a frantic investigation to identify the copycat killer and warn other potential victims – all of whom Drake suspects are linked to the previous Alphabet case. But when a friend of Wixley’s is found murdered on his yacht, Drake begins to suspect the copycat link is a red herring to throw them off the scent”

And when another murder takes place, Drake begins to question everything he knows about this case and his possible suspects. Now with his own reputation and the integrity of the Wales Police Service on the line Drake cannot afford to make any more mistakes.uld hook the reader and tell what your book is about and why they should bother reading it.

400 pages – I help choose this cover – there was a poll on his author’s page with two options. 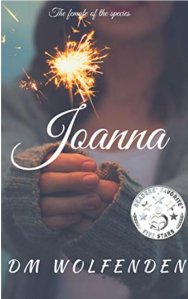 Well, hello, Sugar, my name is Joanna…
That’s the introduction that all my victims get. It’s nice to be polite.
Even serial killers have manners.

I know what I do isn’t normal, but I also know that I do the country a service.
And the world is better off with me in it. You’ll understand.
See, I was once the victim.
Hurt by the one who should have taken care of me.
Let down by the system that should have protected me.
Now I vow to help others, and if I have to hurt people to do it. I will.

53 pages, so a nice quick read 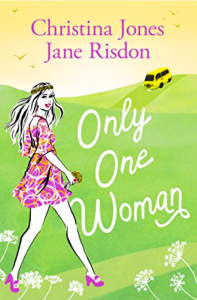 June 1968. Renza falls head over heels for heartthrob guitarist Scott. But after a romantic summer together they are torn apart when Renza’s family moves away.

December 1968. On the night she believes to be her last, Stella meets Scott at a local dance. He’s the most beautiful boy she’s ever seen and if this one night is all they have, she’ll take it.

As the final colourful year of the sixties dawns, the question is: can there be only one woman for Scott?

Jane Risdon is a great storyteller and such a nice person 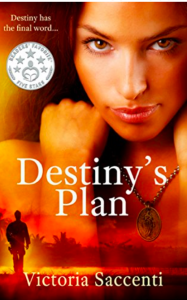 When Raquelita Muro’s overbearing mother rips her and her little sister away from their beloved Papa, one tiny, rebellious corner of Raquelita’s heart is grateful that the bus is crowded, and the only seat left is out of Mama’s sight. Next to a handsome young man.

Matthew Buchanan’s beautiful traveling companion is more than something pretty to look at before he ships out for Viet Nam. Deep in her sad, whisky-colored eyes he glimpses a new dream to replace the ones he’s leaving behind. It breaks his heart to leave Raquelita in her tyrannical mother’s hands, but she gifts him with a token of love and a tender promise to exchange letters in secret.

But their first, shy “hello” has reached the ears of Fate. Fate is in the mood to see how far it can push two lonely hearts—to the brink of temptation, desperation, and despair—before they break. Perhaps beyond any hope of healing…

387 pages, I only ever read one book from this author and fell in love with the characters and the books cover. This cover is pretty amazing, isn’t it?

4 thoughts on “The Next Four Reads”