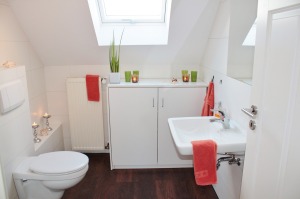 How often do you nip to the toilet?

No, I don’t expect you to answer that. Just think about it for a moment. It’s normal. It’s part of your day and everyone around you. We all talk about it at some point and it’s as natural as talking about your next meal.

Has it ever occurred to you that your favourite TV characters rarely goes for that natural break? Generally, neither do the book characters either. Why?

I recently read a book where the hot male lead eventually finds the female he’d been searching for. Does he say something worthy of a hero? No, he says, “I gotta take a piss.” He then disappears into the bathroom. I loved him for that. Considering this man had travelled a long way, this was very likely outcome. Yet normally its a fact generally ignored.

In another book I read, the women escaping her lover’s bed went to sit on the toilet and contemplate for a while. That works. That’s normal, too

My mind tends to be a little overactive at times. (You’ve sussed that, right?) Even when I’d rather not go where it takes me. This was one of the scenarios my mind played out:

The beautiful girl lies across the bed in her bra and briefs. Her hair cascading over the side and flowing to the floor. She is waiting for her lover to return.

He opens the bathroom door, his hair falling slightly over his chiselled features. He’s wearing a white vest which is pulling taut over his ripped torso. Boxers show off his strong sturdy legs.

The toilet is still flushing behind him. He’s been in there at least five minutes. A smell follows him out…..

What? It’s natural. It’s what happens but it doesn’t really work does it? It’s not necessary. It’s what our partners do in real life and we want an escape, not normality!

So yes, it’s okay for our characters to nip to the toilet. It’s real.

Now, I’m gonna take it one step further. How many times do you or someone around you, fart? No, don’t answer that either.

I’ve read 100s of books and only in one did it happen – The girl lay under a tree with her boyfriend. They were talking and laughing together. Suddenly she let out a little lady fart (is there such a thing?)  And that was it. Never was it mentioned again.

Having read some short stories recently containing all the wet slapping sounds of erotica. I sometimes wonder what’s so different? Anything and everything goes these days, so it’s probably only a matter of time.

So let’s keep our writing real and know our own boundaries.  How far would you go to keep realism alive? How far does a reader expect an author to go?

On a footnote to this, I’ve also noticed that no one eats. Now I’ve drawn it to my attention (what?) I’ve begun noticing on the television that many of them don’t stop to eat regularly. They may grab something occasionally on the go, but they never sit and eat a meal . (Except Blue Bloods, where they sit around the table regularly.)

When you think about it, we need to eat to survive, eat and drink, its a necessary part of our lives. I like realism and sometimes you need to show that. 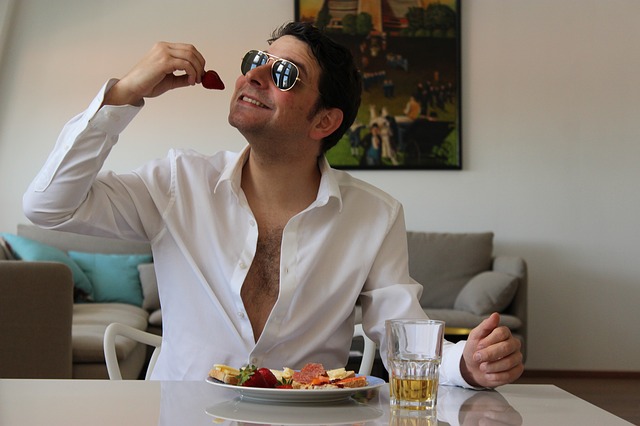