The other day I heard Dr Hook’s song A little Bit More on the radio. It’s a beautiful ballad, but whenever I hear it now, I makes smile. It reminds me of my dad. Of course a song 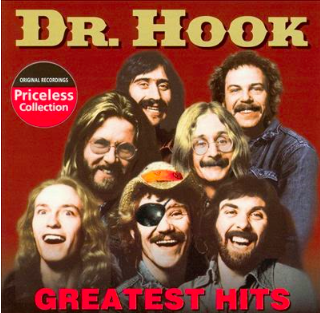 like that is supposed to remind you of lover, not a father, and that makes me chuckle, too.

The reason is that back in 1976 we lived in Bury, Lancashire. Dad was a policeman with the Manchester Police and was based at Bootle Street in the centre of town. I worked in offices at the Royal Exchange. It was about 15 miles away from home and two buses and a train was my usual commute.

Dad worked shifts and sometimes he would leave the house at a similar time to me, so naturally I would get a lift to work. He also car shared with his friend. The time the song was in the charts must have been in the winter, because it was freezing cold and the car took an age to warm up. He would then call in at Whitefield to pick up his colleague and I hated it when we had to get out and go in old Ford Cortina. That only warmed up when we reached town and the car park. So it must have been very cold that year. 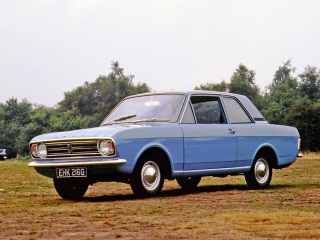 On the way this song would come on the radio. I’d be sat next to my dad in the passenger seat when suddenly, the words were crystal clear:

When your body’s had enough of me

And I’m laying flat out on the floor

When you think I’ve loved you all I can

Oh my God! I was squirmed with embarrassment. The song was obviously about sex and you didn’t talk about sex in front of your dad back then!  I remember developed this awful dry cough as they sang.

I know that I’m ready for you

We better get it on now

‘Cause we got our whole life to live through

I died in that car! If it came on when both men were in there it wasn’t as bad because they or we were usually talking and no one listened to the lyrics.

That story takes me straight on to when mum and I deciding to go to the pictures, sometime in the seventies .I can’t remember how we chose the film, but it was called Confessions of a Window Cleaner. Neither of us knew what it was about, except it was a comedy and basically it turned out to be a sex romp. Not the sort of film you go to see with your mum when you are just 16. Who was the more embarrassed, I don’t know. I just remember us sinking lower it he seats.

My son was always a big fan of Eminem and we decided to watch the film 8-Mile together. He was about 16 too. There was this one scene where Eminem took this girl into the garage where he worked, and they went under car into the pits – and made love. I couldn’t look at Ian and he couldn’t look at me. I just recall from the corner of my eye seeing him sink lower and lower in his seat with his hand shielding his eyes from me and a deadly silence from us both.

We look back on it now and find it funny, but at the time it was so embarrassing!