Some years ago my sister said that she believed she had a ghost of a little boy in her house. During the years, she would tell me different things that had happened. It wasn’t frightening and he wasn’t malicious, just mischievous, she felt. 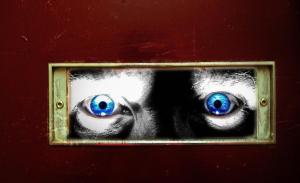 Eventually, she sought help from a medium to get rid of him and the house has been free of anything ghostlike for many years.

I don’t know whether I believe in ghosts, I’ve never seen one and anything that happens I tend to think there is an explanation for.

I’ve never visited a medium and I don’t like television programmes about hauntings. In fact, my family and I all the same, except for sister.

But, my downfall, if you can call it that, is that I am a writer. I love to believe stories that people tell me, so I can weave my magic on them, or just be fascinated by it. Do I believe what people tell me? I don’t know, maybe.

Someone close to me there was moving house and was renovating it. The husband, a policeman and normal rational human being said he saw his grandmother in the garden. Or, he thought he saw her. She had been dead a few years. It was odd, he said he and assumed it was his imagination playing tricks. But what if it wasn’t?

The house was not going to be ready for the young family to move into and they had a bit of a dilemma of where to go, as they had to be out of their own house as new tenants were moving in. 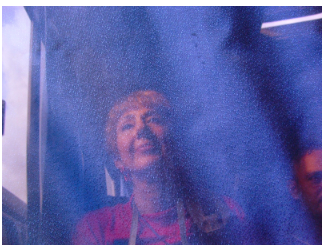 His dad still owned his mother’s house, which he rented out. He had been having trouble with the tenants and asked them to leave. They refused. Suddenly, for no reason, they upt and left. Could they have seen a ghost?

Was the grandmother telling the young family she would look after them. It seemed that way.

Oddly, the following day, their 19-month-old son woke in the night,  unable to sleep. He kept complaining about the lady, and they were convinced it was the grandmother looking out for them.

How strange is that? How can that be explained? These were rational people who don’t believe in ghosts, but they knew what they saw and felt.